-Mike was born and raised in Lansing

-Mike attended both LCC and MSU...at least until he exhausted his options of music appreciation classes.

-Mike bleeds Green and White, although he'd appreciate it if you didn't stick him with a pin to test that theory.

-Mike has his own radio station.  Don't ask how he pulled that off...even he's not sure!

-Mike figured as long as he had his own station, he'd just play everything in his collection.

-The way Mike sees it, if you have to work he might as well make the experience as enjoyable as possible.  Mike starts and ends your workday with an hour of commercial free music, at 8:30am and 4:30pm.

-Mike actually gives you a reason to come back early from lunch...Mike plays a song that hit #1 on the charts every day at 1pm.  It's called Mike's 1 at 1.  Listen, and you just might learn something.

-Mike strongly believes in giving away free stuff...he just doesn't feel like wasting precious music playing time to do so.  Try the website and Facebook page.

-Much to Mike's parent's dismay...Mike's still single.  Seems the girls always leave once they see his dining room is used for music storage.

-If you are an available female interested in Mike...he enjoys long walks on the Lansing River Trail, evenings watching the Lugnuts, swimming in Lake Lansing, sledding at Dead Man's Hill in Holt, roller skating at the EDRU Skate-a-rama, browsing fine art in Old Town, and an occasional night out at the Green Door.  And he's devastatingly handsome...don't let the bag fool you!  Of course there is that little thing about storing music in his dining room... 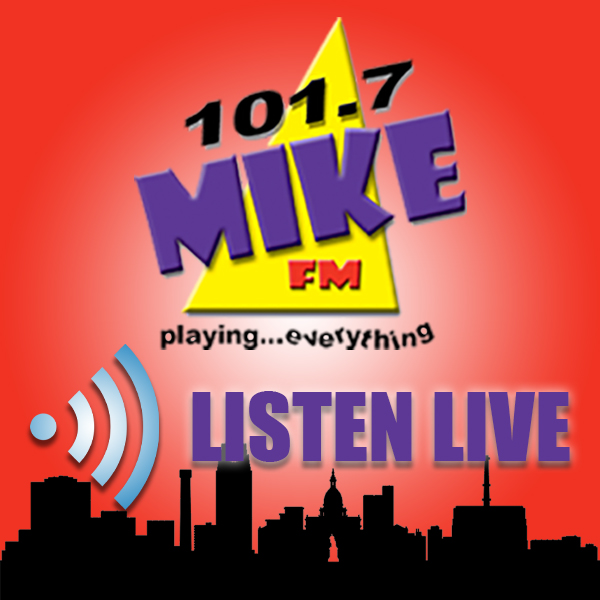 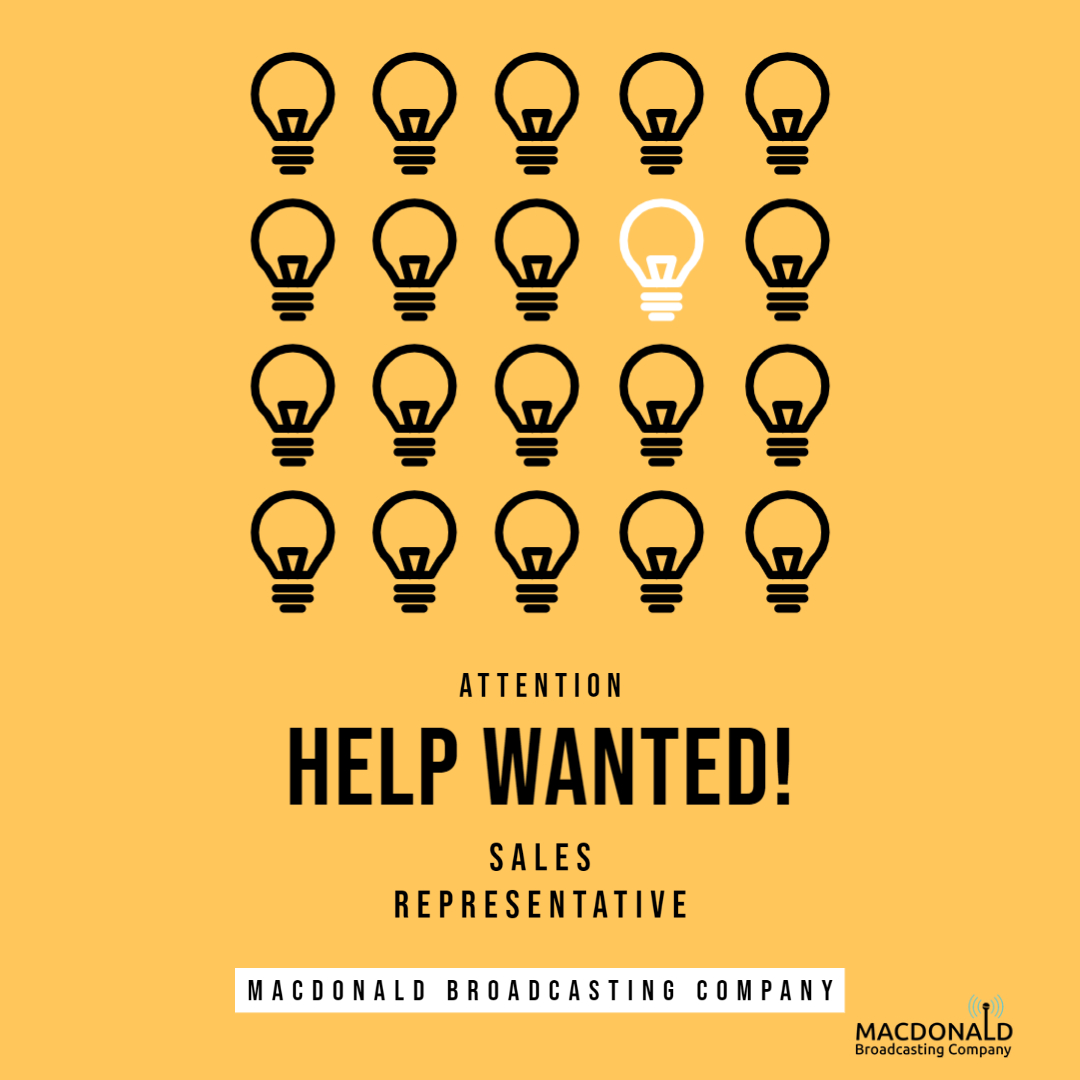 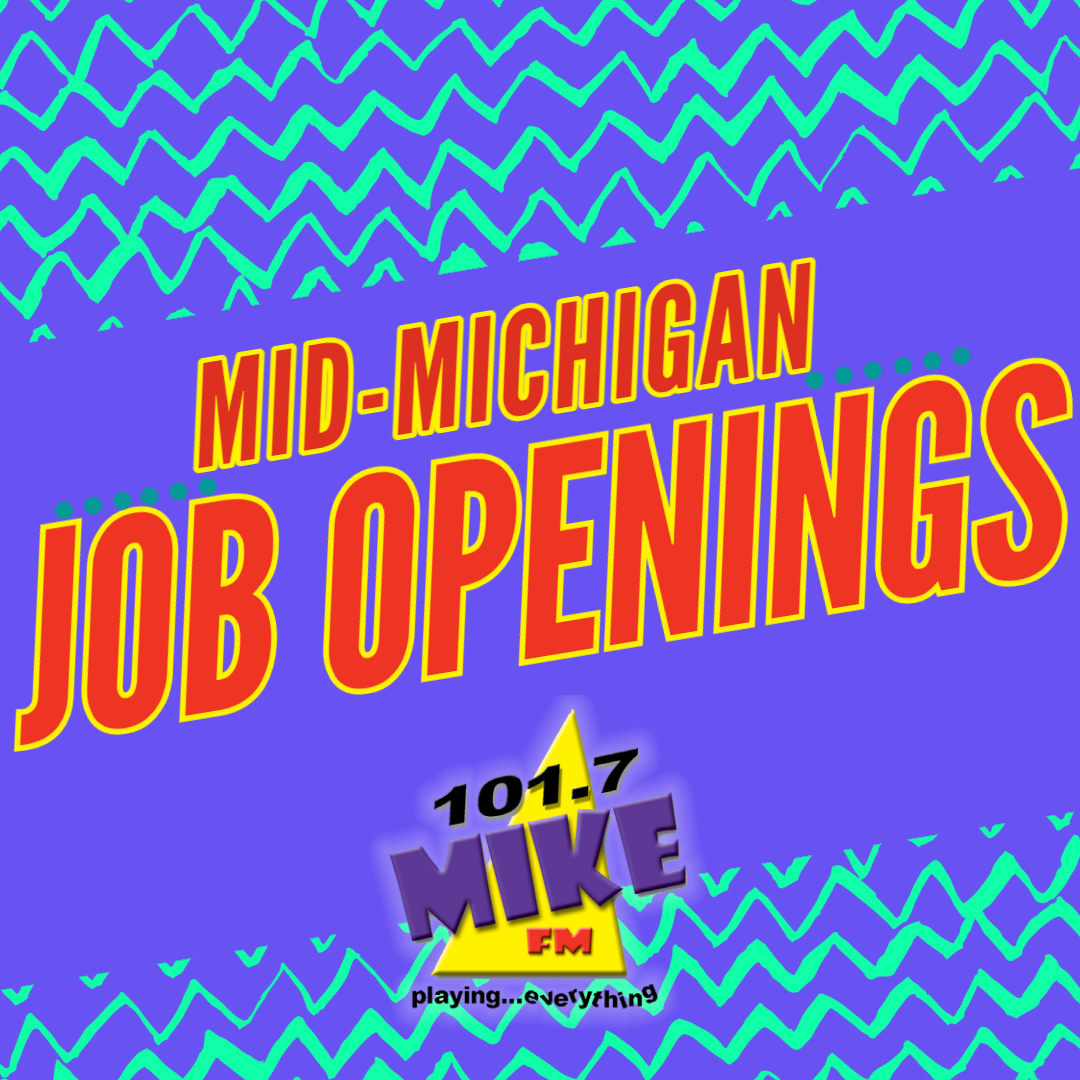